Learn about expected prices and psf.

The Avenir Price: The most affordable unit will be priced from 1.5m onwards, subject to change. This should work out to a final sales price of approximately 3000-3200psf.

If you’d like additional info on The Avenir payment schemes, floor plans, site plans, perks and hotel related matters, please feel free to submit your request on our contact form. We endeavor to get back with a response within 18 hours.

The Avenir Condo is sited on the Pacific Mansion site. The Avenir Site was previously a 288-unit freehold condominium development. CBRE brokered the deal and it was sold to Carmel Development Pte Ltd (Joint Venture of Hong Leong Holdings Limited, Guocoland Limited, and Hong Realty)

The Avenir Site was acquired at a cost of $980 million.

The previous Pacific Mansion development consists of 4 residential blocks, within of which consist of another 2 commercial units. Sizes of the previous The Avenir Condo ranges up to 1528sqft. The prime site location at River Valley Road is surrounded by eateries, walking distance to Somerset, luxury condominiums of River Valley, minutes walk to Singapore River, and of course, just 150m from Great World MRT Interchange.

The Avenir will enjoy unobstructed views of the city skyline.

Their acquisition of Pacific Mansion in District 9 marks the biggest collective sale in more than a decade and the second-highest on record, according to CBRE, which brokered the deal.

Singapore-listed GuocoLand, controlled by Mr Quek, announced yesterday that it has successfully tendered for the site with Intrepid Investments and Hong Realty.

Both Intrepid Investments and Hong Realty are majority-owned by Hong Leong Investment Holdings (HLIH), which is effectively controlled by Mr Kwek, though other family members also own stakes in these companies.

GuocoLand and Intrepid Investments each hold a 40 per cent stake in the project, while Hong Realty owns a 20 per cent interest.

CBRE director of capital markets Galven Tan said that the tender for Pacific Mansion drew interest from a handful of local and foreign developers.

For The Avenir PSF and price details please read below pricing advice.
Read more at https://www.straitstimes.com/business/property/pacific-mansion-sold-en-bloc-for-980m-in-second-highest-deal 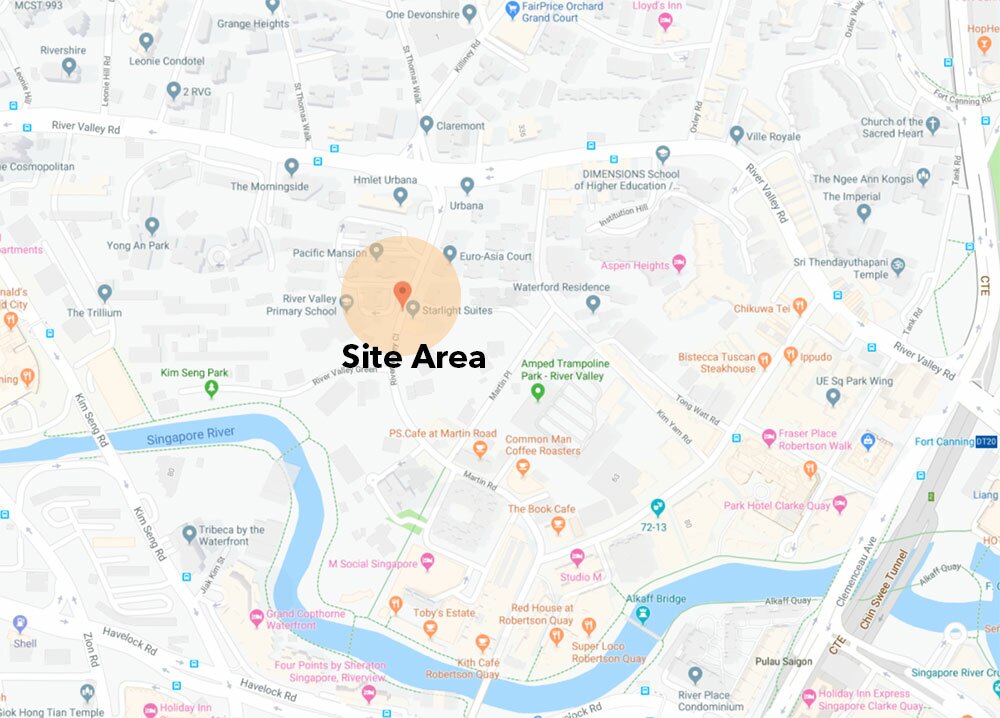